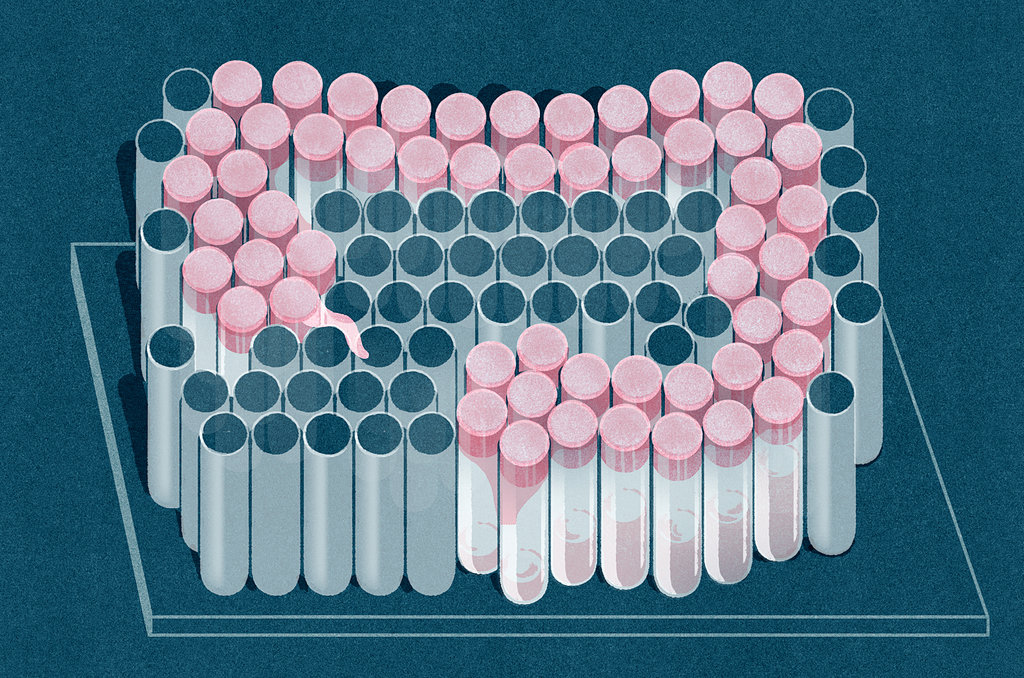 Although I usually refrain from writing columns linked to national health observances. I believe that Colorectal Cancer Awareness Month, in March, is too important to ignore. There are simply too many people who are still getting and dying from this preventable disease because they failed to get screened for it.  Including people without excuses like ignorance, lack of health insurance or poor access to medical services.

And as Joy Ginsburg’s experience shows, even some doctors may need to be pushed into encouraging their patients to be tested. Ms. Ginsburg of Leawood, Kan., where she is executive director of an organization that raises private funds for public education, was 48 when her primary care doctor suggested that she have a baseline colonoscopy.

But the gastroenterologist she consulted was reluctant to perform one. “He made fun of me,” she said.

“I was not yet 50 and had no symptoms, risk factors or family history of colon cancer.”

Still, Ms. Ginsburg was aware that last year the American Cancer Society had lowered the recommended age to start screening from 50 to 45, so she insisted. And it was lucky that she did. A very large precancerous polyp, the size of a golf ball, was found that required surgical removal along with 40 percent of her colon.

“If I had waited until 50 to get screened, I would have had a very different story to tell,” she said.

“Now I’m screaming from the rooftops for everyone to get screened. Having a colonoscopy is a lot easier than getting cancer.”

Five years ago this month, the American Cancer Society and the Centers for Disease Control and Prevention established the National Colorectal Cancer Roundtable. Qith a goal to get 80 percent of all Americans ages 50 to 75 screened for cancers of the colon and rectum by any medically accepted method by 2018. At the time, only about 65 percent of those in the designated age group were up-to-date with an approved test.

Now, with colorectal cancer being found in an increasing number of younger adults. The pressure is on to screen millions more adults in every community of the United States.

The current goal is to test at least 80 percent of residents ages 45 to 75 in each community using an approved method.

More than 1,800 community organizations have already lined up to help make this happen.

“We’re not insisting that everyone get a colonoscopy, even though it’s the gold standard for detecting and preventing colon cancer,” said Dr. Richard C. Wender, chief cancer control officer at the cancer society. “A lot of people don’t want it, some can’t afford it, and sometimes it’s not available.”

But finances are not the only stumbling block. Dr. Wender said. “Seventy-five percent of the people who hadn’t been screened when the campaign started five years ago had health insurance, many of them through their employers.” 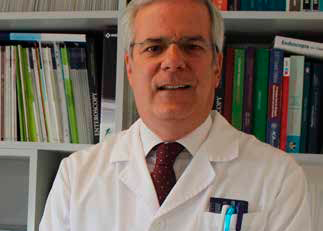 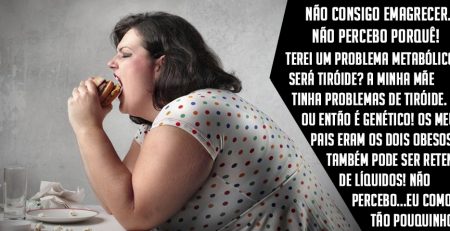 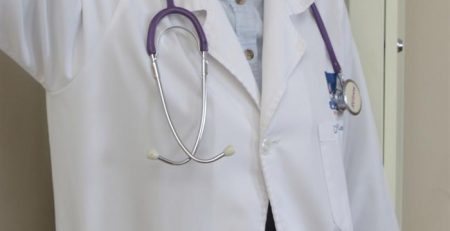 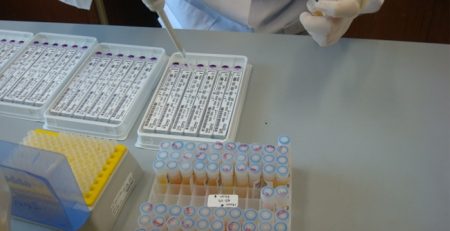 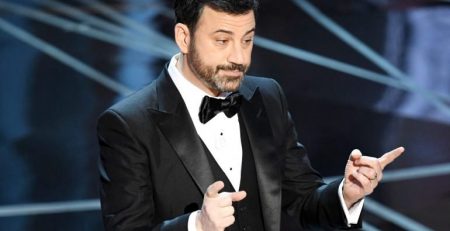 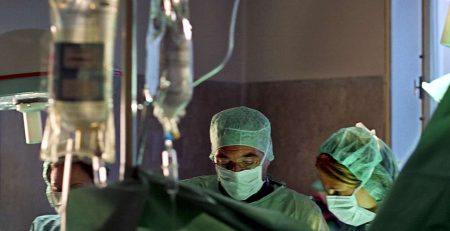 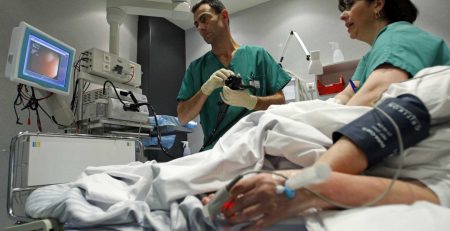 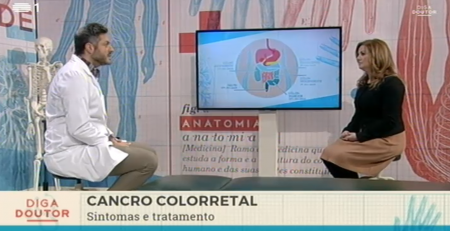